How to Use Fibonacci Percentages for Profitable Trading

Fibonacci Percentages are primarily based upon the sequence of Fibonacci retracement and extension numbers, one of which (0.618) is known as "the golden ratio" because it occurs many times in nature. Historically speaking, the Fibonacci sequence actually appeared first as a solution in the Liber Abaci’s problem.

In 1202, a book was then written by Leonardo Fibonacci to introduce the Hindu-Arabic numerals that are used widely today, into a medieval Europe that was still using the Roman numerals.

The Fibonacci numbers have been used in forex trading, especially in connection with technical analysis. They are also very popular in connection with stock and options trading circles because they identify likely pullback targets in trending markets before the stocks resume their current direction.

Fibonacci retracements can essentially identify potential resistance or support levels. The most common Fibonacci levels that are being used are 38.2%, 50%, and 61.8% with some other percentages that serve as secondary levels. There are also three profit tips for those who are using the numbers of Fibonacci which include the following:

The Fibonacci numbers can likewise define the position size which depends upon the level of risk that you are prepared to take for your trades. For example, let's say that you see a pullback within a trend, to 61.8% and then continuation is confirmed at 50% of the impulsive move.

Now if your profit target is the 127.2% extension level and your stop is set at a 76.4% retracement, you'll have more than 2:1 profit to loss ratio. Based on this risk-to-reward scenario, you can determine how much you will risk on the trade.

With using Fibonacci numbers, you can start using them for setting profit objectives, for example, taking partial profits once the target has been reached according to the anticipated Fibonacci level.

The great advantage of the Fibonacci numbers, particularly the golden ratio, is that they essentially remove emotion from the trading process by pre-defining stop losses and setting your profit objectives.

There are also 4 main techniques for the implementation of the Fibonacci sequence to currency trading which include:

Fibonacci analysis has always been an important tool for modern investors.  Most traders are still cautious about using this form of analysis in all market conditions, however, the accuracy and reliability of Fibonacci analysis has made it one of the most well known and popular signals, particularly to forex traders and by extension, forex options traders.

While it is true that there are still many traders who question the scientific basis for it, Fibonacci percentages in their role as as retracement levels are still as reliable and dependable as any other tool available to traders today. From personal experience, I believe that savvy traders can gain an edge by using the Fibonacci analysis and techniques.

When used in conjunction with Elliott Wave Theory, Fibonacci retracements and extensions can be a powerful combination.

Want to know how to use Fibonacci retracement percentages to get the best risk-to-reward ratio from swing trading? 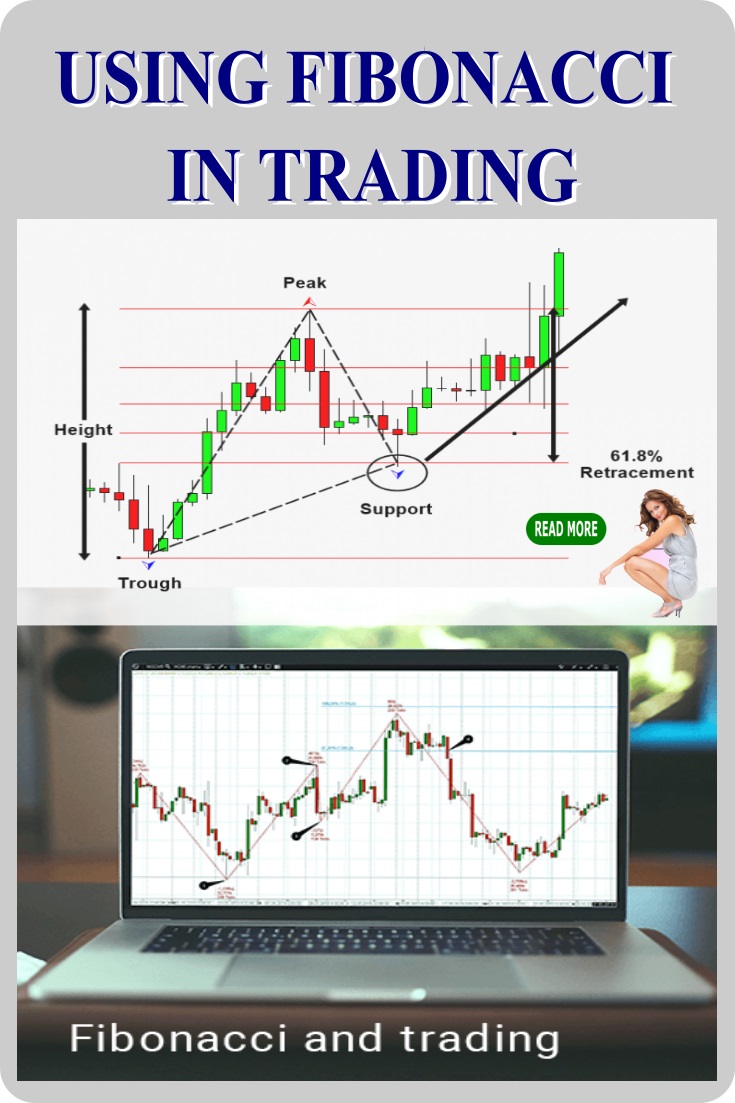